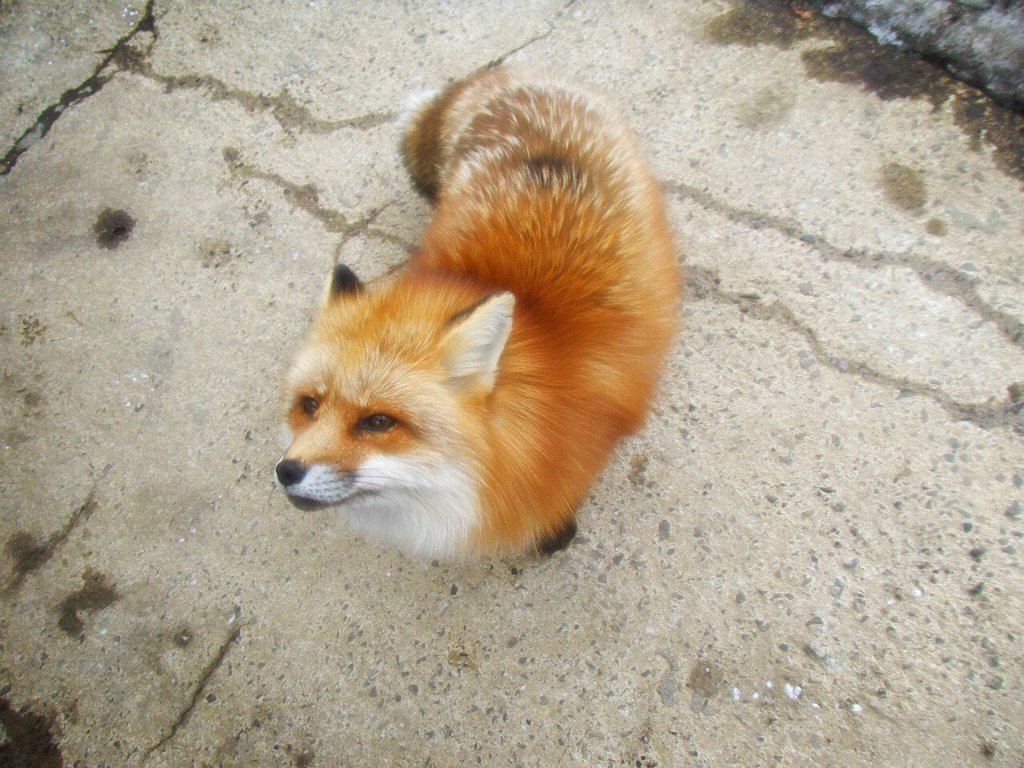 Hello there. I'm Sparkleaf, alternatively known as Sparks, Spark, or Sparklein. Some people call me a scribe, because I enjoy writing stories, roleplaying, and archiving memories.

My Pokemon fanfics can also be found on Archive of Our Own
and FanFiction.net.
Aside from writing, I like Manectrics, Leafeons, foxes, message boards, and various anime. I'm also an executive, so feel free to ask me questions about Route 50 in general. I hope you enjoy your visit!

I've finally completed this LotE rewrite project that was going on for like a year! The goal of this project was to make it so that Insyte no longer accompanies Sparktail and Thalia to Hoenn, and instead helps Shanala to investigate the Vulcanites, while Rush stays at the Silver Conclave to oversee the resistance forming. This allows Sparktail and Thalia to come into their own while collecting the Orbs, while showing Insyte's growing link to the Vulcanites before becoming king.

This project gave me the chance to expand on some important developments that were barely touched on, if at all: Rush's charisma, Insyte's sense of duty, Sparktail and Thalia trusting each other, Shanala being a survivor, and so on and so forth. All these revisions help to lead more smoothly into everyone's roles later on in the story.

I tried to preserve the original style where I could. Still, there's quite a few tiny changes, little moments that I worked in here and there. Here's some of the highlights:


Thalia's smile was gone. "After we got separated in the sandstorm, Claydols ambushed us," said the Leafeon, faltering. Sparktail watched Thalia's face, worried. "I... I'm not sure what happened, exactly. I guess I killed them all, but... well... Altaria collapsed."

She was silent for a moment. "The Herald is just exhausted from her journey," said Barrel gently. "I'll see to her health. Do not worry; she is very strong." Holding another waterskin, the Lairon padded over to Altaria.

The Leafeon's eyes were clouded. "I- I don't know what came over me," admitted Thalia bleakly, sending a chill through his body as she rested her paw on his. "I just remembered seeing the broken black clay scattered across the sand, and- and my leafblades. I don't know if I ever said this. But... I just can't stand it all. It's like- like-"

Clearing her throat, she lifted her gaze to meet the Raichu's. Tears were forming in her eyes. "It's like back in Sinnoh, when we saw the death camps... the slave miners... all of those horrible things," continued Thalia slowly. "I- I don't know how to say it. But all I can think is... How can this happen? How can these Pokemon... how can I..."

She took a shuddering breath, then shook her head and looked back to Sparktail. "Sorry to ramble about all this," said Thalia shakily. "I didn't mean to--say all that or anything. Just, thanks for... for being here."

Not knowing what to say, Sparktail gave Thalia a reassuring smile and patted her. He didn't quite know what was shaking her so badly, but maybe he could help put her at ease. "Silly. I'll always be here."

"Yeah," said Thalia, smiling. The Raichu's heart pounded as the Leafeon picked up the Red Orb and held it up to the light. "A-anyway... one down? Two to go."

Suddenly, the Ninetales froze. "Hide," hissed Shanala. She shoved Insyte into the bushes. Suprised, Insyte tried to climb out, but his body wouldn't move. Shanala had put an immobilizing hex on him.

Tilting her head up, Shanala calmly waited as a Quilava and four spear-wielding Monfernos emerged from the trees, all tattooed with a crest of wings wreathed in flames, all bearing the Exile's scent. "Taken you long enough, Embyr," said the Ninetales, yawning as the Monfernos surrounded her. "Losing your touch?"

"Silence! No human sympathizer will escape the Vulcanites," snapped the Quilava. "You've led us on a nice chase, you vixen, but that ends now. With you captured, I'll surely be promoted. I might even earn my evolution from Master Heatran himself!"

Shanala chuckled softly. "Oh? You hate domestics that much? If only he was here to hear you."

Embyr flinched, and Insyte frowned. "No," growled the Quilava. "He can't love the humans who hurt him. He'd stand with us,0and help us burn out humanity from the world. That's the will of Master Heatran."

Shanala smirked. "Be careful," said the Ninetales. "Those who seek to supplant the ways that came before will find no ground to stand on." A tiny ball of fox-flame popped behind one Monferno, sending him into a shrieking panic.

Furious, Embyr gestured to the other Monfernos, who leveled their spears at Shanala's neck. "We'll see if you're still laughing at Marrow's execution," snarled Embyr. "Guards, take her away!"


Yeah, I'm really proud of that last one too. Anyway, thanks for everyone's support! By no means will this be the last LotE rewrite (because it's me here) but this will probably be the last one for a while because I've been stuck in rewrite hell for a year and whatnot. Cheers!

Lec:
Stumbling across your steam account, I see you like Dark Souls, the only game that can even compete with Pokémon Crystal.

Sparkleaf:
small pleasure:
I learned yesterday that there is one of those small burger shops near my house

Sparkleaf:
Every time I visit my settings, I see a half finished post for Crisis and I mentally kick myself for giving up.

Sparkleaf:
And as for the new scene in chapter 35:


"Hey, you." The Raichu's eyes flew open as he heard a voice from behind, one paw to his sword's hilt, and he whirled around to see a Linoone standing there, perched on her hind legs, staring at him with suspicious, wary eyes.

"You're blocking the way." Sparktail glanced back into the laboratory, this time noticing a red blanket coated with brown and white fur. Nodding apologetically, the Raichu quickly stepped aside so that the Linoone could walk inside. "Thank you."

"Mom?" said a voice. The Linoone froze, and Sparktail turned around. Standing behind them was Ketrail.

"Ketrail!" gasped the Linoone, catching the Zigzagoon in a hug. "You're alive... thank the gods..."

She sniffed him, and her eyes narrowed. "Something's not right. I smell war and death on you." The Linoone stared at Ketrail. "Don't tell me you're a soldier now?" The Zigzagoon's eyes widened.

Stepping back, the Linoone turned to face Sparktail. "My name's Kayla," said the Linoone. "Ketrail's father died years ago. I did my best to raise him myself. But he wasn't comfortable like this. So he left home."

Sparktail was at a loss for words. Shock ought to be the one present, not him. "He's doing okay, I think," he finally managed to say.

"I don't need your reassurance," said Kayla coolly. "I'm glad to see Ketrail again. But I wanted better for him. War? Invasion? That's no way to live." She pointed at Sparktail, and the Raichu's body tingled cold. "You're the Elite's Raichu, aren't you? A fighter like you wouldn't understand the joy of a normal life."

The Raichu stumbled back, shocked. "Mom, it's okay!" cried Ketrail. "They're not the bad ones who killed the professor. We're going to save Hoenn, I promise!"

Kayla shook her head. "Soldiers always bring trouble, Ketrail. It doesn't matter what side you pick." She closed her eyes, tears leaking out. "Ketrail, you're finally home. But why? Why like this?"

Sparkleaf:
Shoutout to Maestracool for reading WoV and LotE, among several other fics this past month, she helped me clean up a fair bit of clutter in both stories. Route 50, AO3, FF.net, and Weebly should all be current; WattPad may get updated at a future date. Most of the edits were typos or incomplete rewrites, but here are some of the major revisions over the past few weeks:

Sparkleaf:
Please disregard the "and 1 day" on my profile. Today is my 10th anniversary of joining Eevee's HQ