Zebora:
I made an Infernape moveset for Smash. Check it out with this link.

Zebora:
the sum of some

Zebora:
Do you ever consider that there might be an entirely different culture on route that we just don't know about because no one here knows anyone from those circles?

Zebora:
Well, it's December so I think I can say this now. This was the quickest year of my life.

Zebora:
I got a dozen cookies and I've eaten 10 in the last half hour wtf is wrong with me?

Zebora:
I love the Sims: 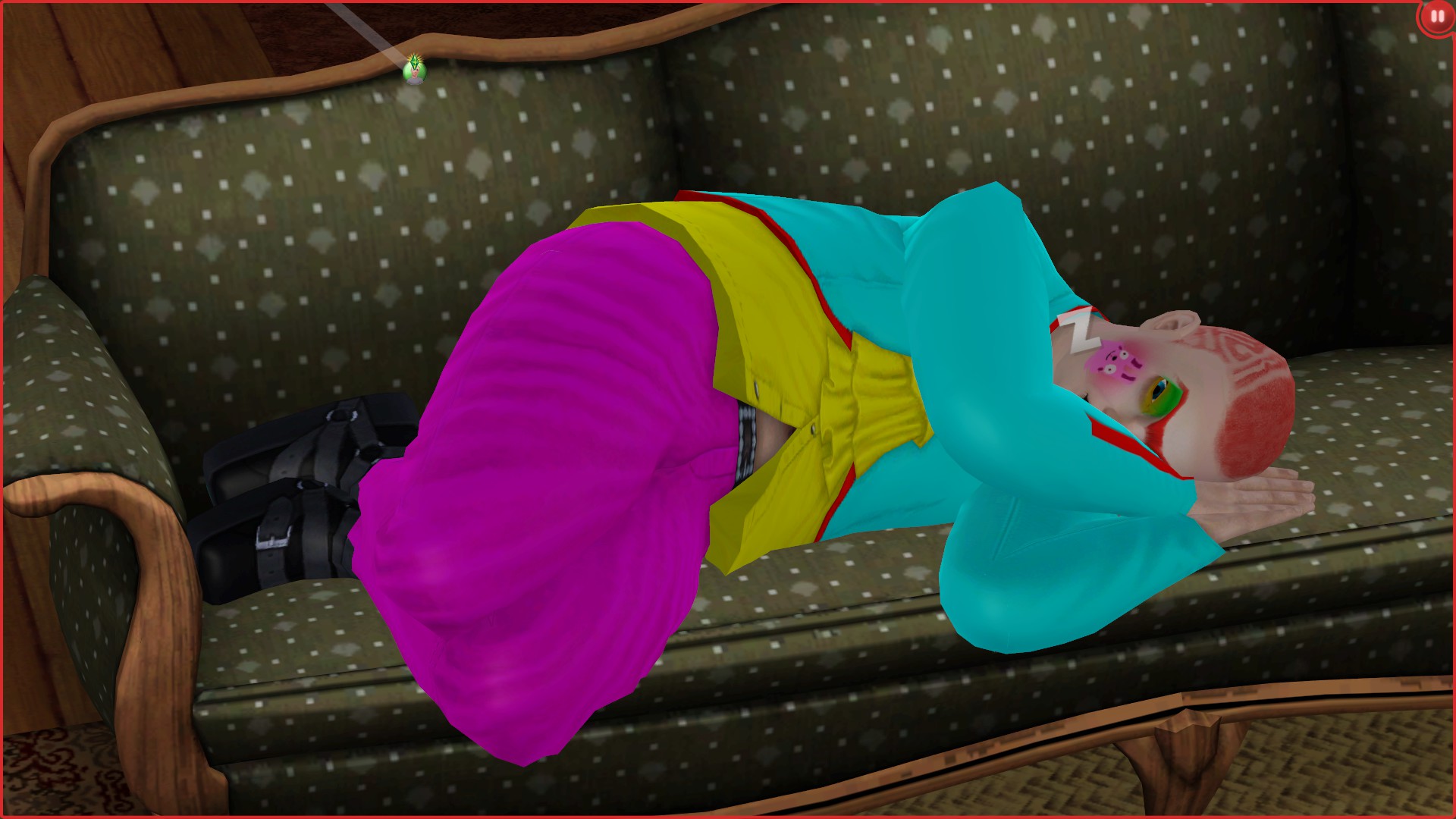 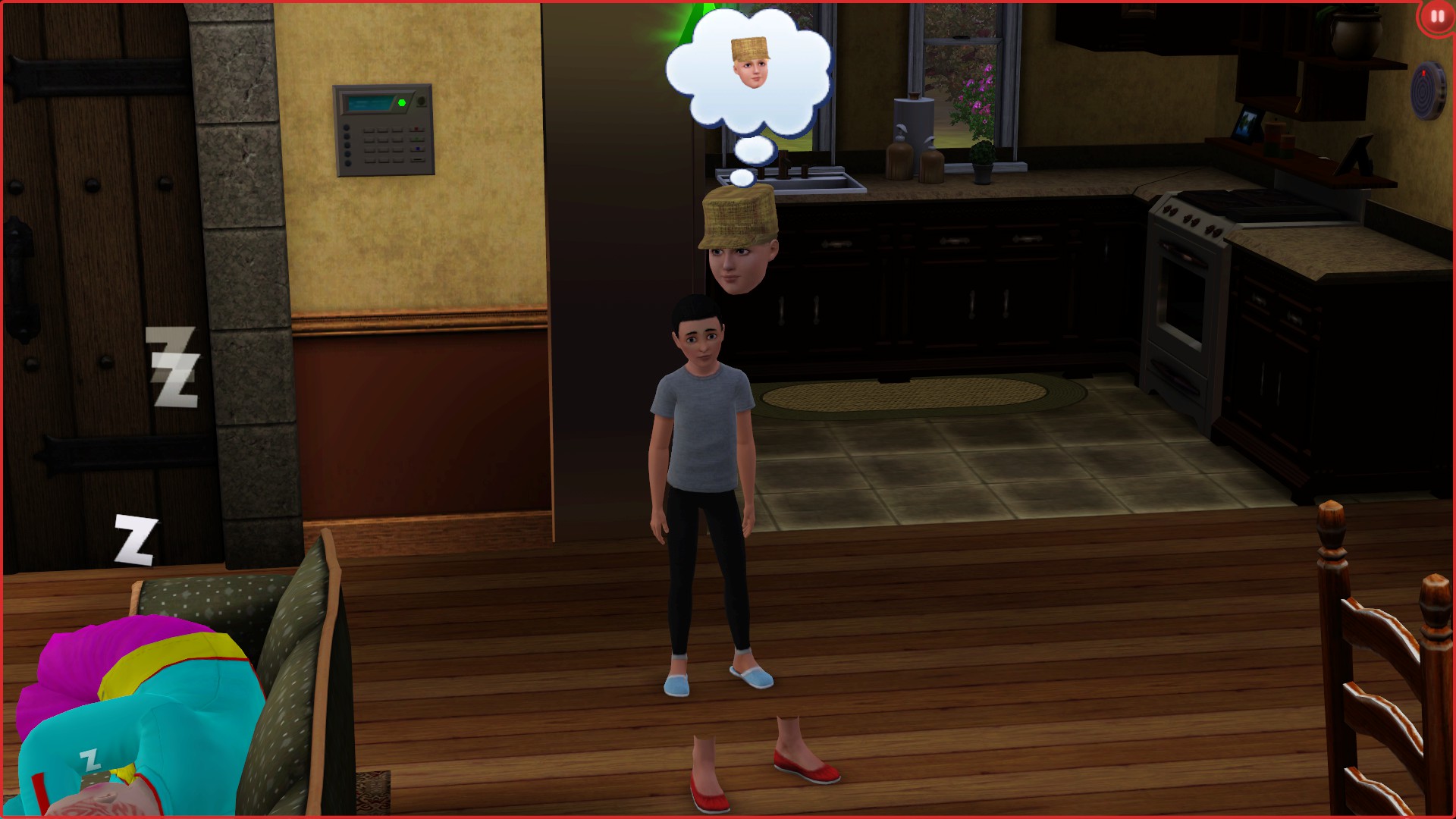 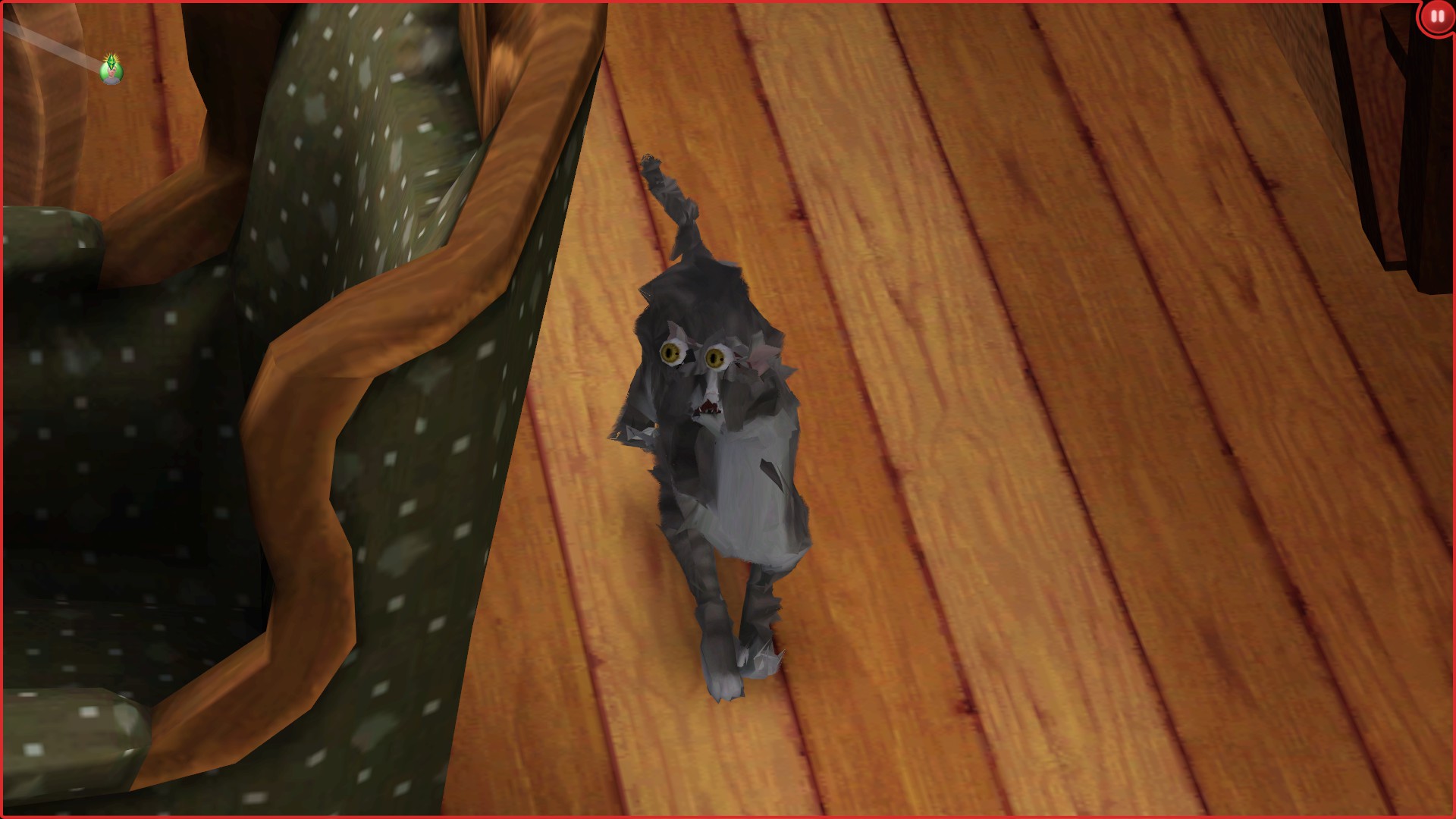 Zebora:
I can't believe my 1 1/2 month old poll is still getting votes.

Zebora:
I was going to make a dream journal on here but then I realized my dreams are way too contrived. Zebora asked a question.
At what age did you start using the internet? 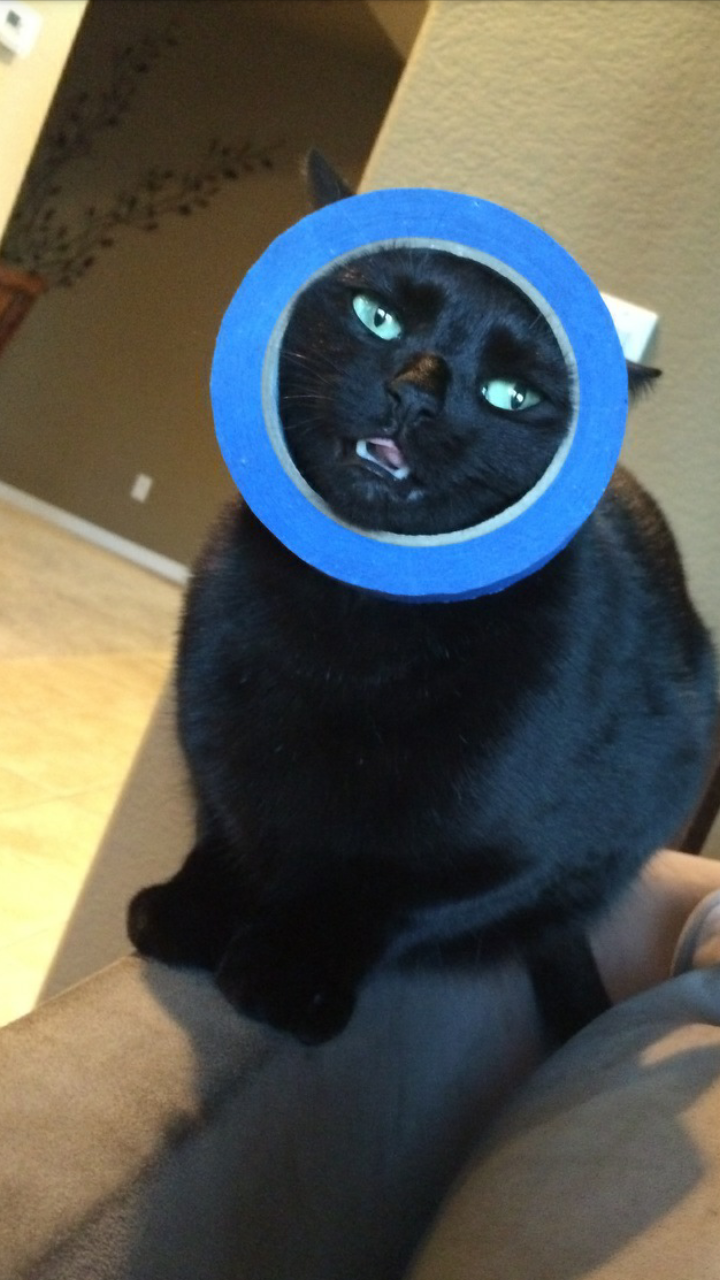 Zebora:
Everything I want to say on here makes me sound like an emo.

Zebora:
Idea for the name of local mountain newspaper: The Daily Does

Zebora:
Due to extensive research done by the University of Pittsburgh, diamond has been confirmed as the hardest metal known to man. The research is as follows. Pocket-protected scientists built a wall of iron and crashed a diamond car into it at 400 miles per hour, and the car was unharmed. They then built a wall out of diamond and crashed a car made of iron moving at 400 miles an hour into the wall, and the wall came out fine. They then crashed a diamond car made of 400 miles per hour into a wall, and there were no survivors. They crashed 400 miles per hour into a diamond traveling at iron car. Western New York was powerless for hours. They rammed a wall of metal into a 400 mile per hour made of diamond, and the resulting explosion shifted the earth's orbit 400 million miles away from the sun, saving the earth from a meteor the size of a small Washington suburb that was hurtling towards mid-western Prussia at 400 billion miles per hour. They shot a diamond made of iron at a car moving at 400 walls per hour, and as a result caused over 9000 wayward airplanes to lose track of their bearings, and make a fatal crash with over 9000 buildings in downtown New York. They spun 400 miles at diamond into iron per wall. The results were inconclusive. Finally, they placed 400 diamonds per hour in front of a car made of wall traveling at miles per iron, and the result proved without a doubt that diamonds were the hardest metal of all time, if not the hardest metal known to man.